Paris Coffee Shop at the corner of Magnolia Avenue and Hemphill Street has been the go-to place for locals and tourists for decades.

The diner closed last fall for a top to bottom renovation, a six-month redo that respects the past but pushes Paris into the present.

"You gotta come in with a respect for this legacy and what it carries and the history behind it. I felt like we did a good job in doing our homework and understanding the roots of what Paris Coffee shop was and we carry that into this revamp," said new owner, operator Chris Reale.

Industry veteran Reale, chef-restaurateur Lou Lambert chef and developer Mark Harris bought the diner last year from longtime owner Mike Smith. Smith took the place over from his dad who bought it in 1926 from a guy named Vic Paris.

Between father and son, the Smiths ran the business for nearly 100 years. Smith ended a 55-year career in the family restaurant business last spring. But before he turned over the keys, Reale took time to learn from Smith before leaping into the project.

"Right before we shut down, I ended up working in the kitchen here. I really wanted to immerse myself in the customer base, the flow of the kitchen, the flow of the restaurant because I had a lot of ideas I gave up because I saw how things worked. And you gotta be able to apply what was working, don't change it but update it and make it work here," Reale said.

The latest news from around North Texas. 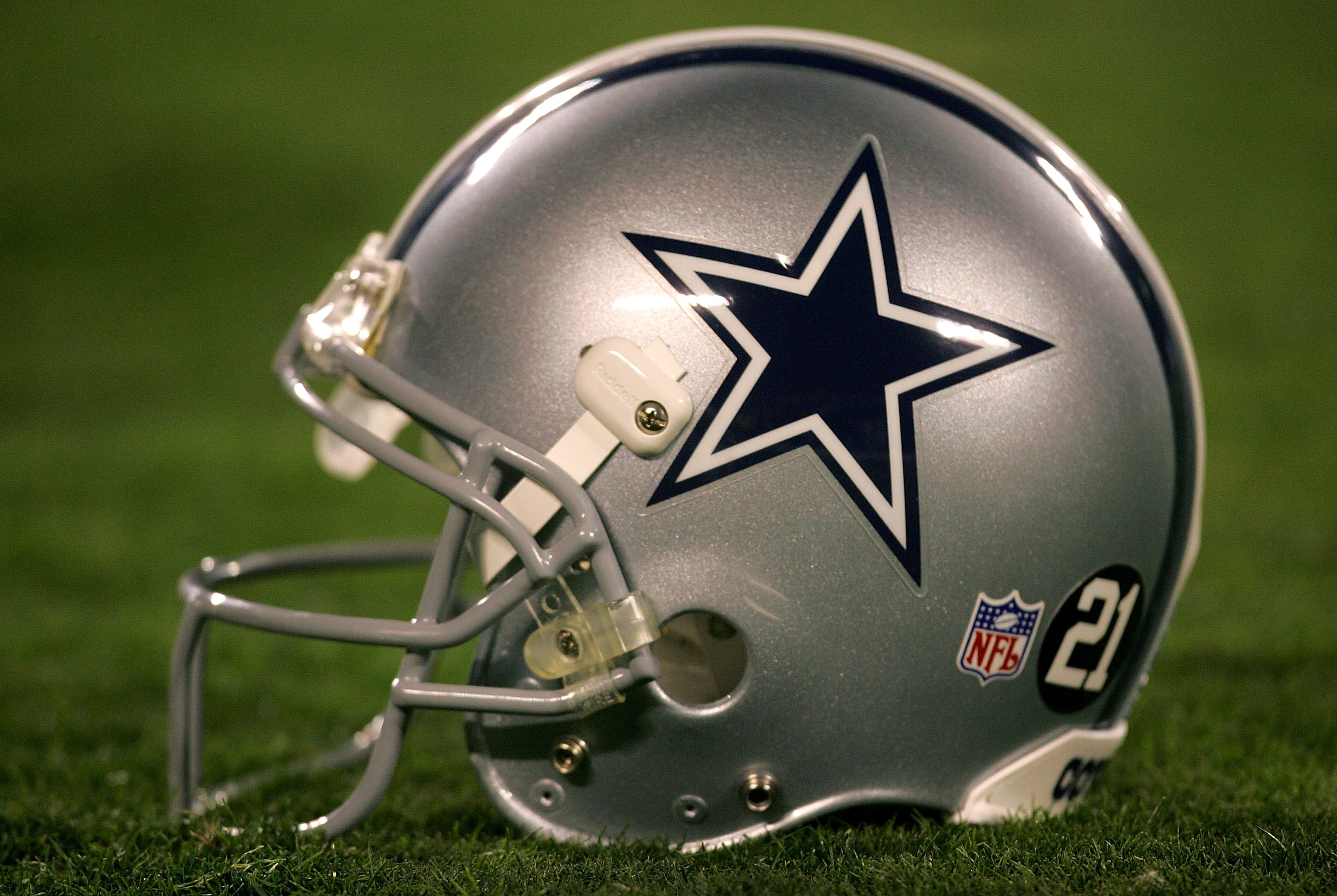 Original kitchen equipment from the '70s like the griddle. "To me, it's part of the nostalgia of what Paris was and is. We want to reintroduce that and train our staff on this," Reale said. The majority of the kitchen staff knows how that griddle works because 80% are still there including Cleveland Arner, handpicked to carry on the pies Mike Smith made famous.

"One of the things people really enjoy are my pies. They're all homemade pies," Smith told NBC5 in April 2021 as he talked about the pies with meringue piled high. "I'm known for pies all across the United States."

Servers whose smiles customers have seen for years returned. Trubie Wickersham, Sue Fern and Rainey Noblett combined have worked at Paris for almost five decades. Reale's mom Mona Reale Owens, a veteran of the restaurant industry, is the manager and trained the servers on a new computer system that will make their job easier and give diners a better experience.

Countertop service where folks belly up to the bar for a home-cooked meal is still part of the new Paris.

“You can count on old favorites, plus expanded offerings that will attract some new clientele. We’ll have blue-plate specials, as well as chicken-fried steak, chicken and dumplings, fried chicken at lunch and dinner, along with steak and fish,” says Lambert. “At breakfast, you’ll get bacon, egg, waffle and pancake plates, plus a few new additions, like Dutch babies.”

And, for the first time in 96 years, Paris now serves alcohol.

"Change is inevitable. We gotta make this thing relevant but not forget our history behind it," Reale said.

The owners invested time and money in a major facelift that started last September. They gutted the building, stripped it from floor to ceiling and let old pictures guide their vision.

"That's what brought me to think, if we're gonna do this thing, we're gonna have to revamp it anyways. Let's keep it the same in the sense of the layout but let's make it back to how it truly, truly was in the 40s and 50s," said Reale who grew up in Fort Worth and went to Paris as a kid.

“I grew up going to Paris Coffee Shop all the time, just like my dad did when he was at TCU,” says Lambert, whose father, Hal Lambert, made regular visits to the café with his football pals from the 1940s and early 1950s teams. “They’re still loyal to Paris, so we want to recapture the vibe of those early days, both inside and out.”

The blue counter now pops in orange, and there are two. Each with new sets of stools in what Reale calls 'Paris blue.' "The original bar stools were that color blue. So I just wanted to give respect to that as well." he said.

The main dining space has booth and table seating, as always. The kitchen’s expediting area with a pass-through window remains in place at the rear of the dining room. And on the long hallway leading to restrooms and new private dining spaces, guests will find enlargements of the historic black-and-white photos for which Paris Coffee Shop was famous. These are divided into historical sections pertaining to Fort Worth, TCU and Paris Coffee Shop in the Mike Smith era.

"Everything is our attempt to make this thing relevant and give it all the respect it deserves," he said.

Reale believes in the food and in the facelift, diners will find the Paris Coffee Shop they've known and loved but with extras that will keep it the go-to diner for decades to come.